Exercise in average, healthy Individuals not impacted by COVID-19 vaccination

According to a recent study from University of Arizona researchers, COVID-19 vaccination does not significantly impact exercise capacity in healthy people performing moderate to vigorous intensity exercise, but it may have implications for elite athletes. 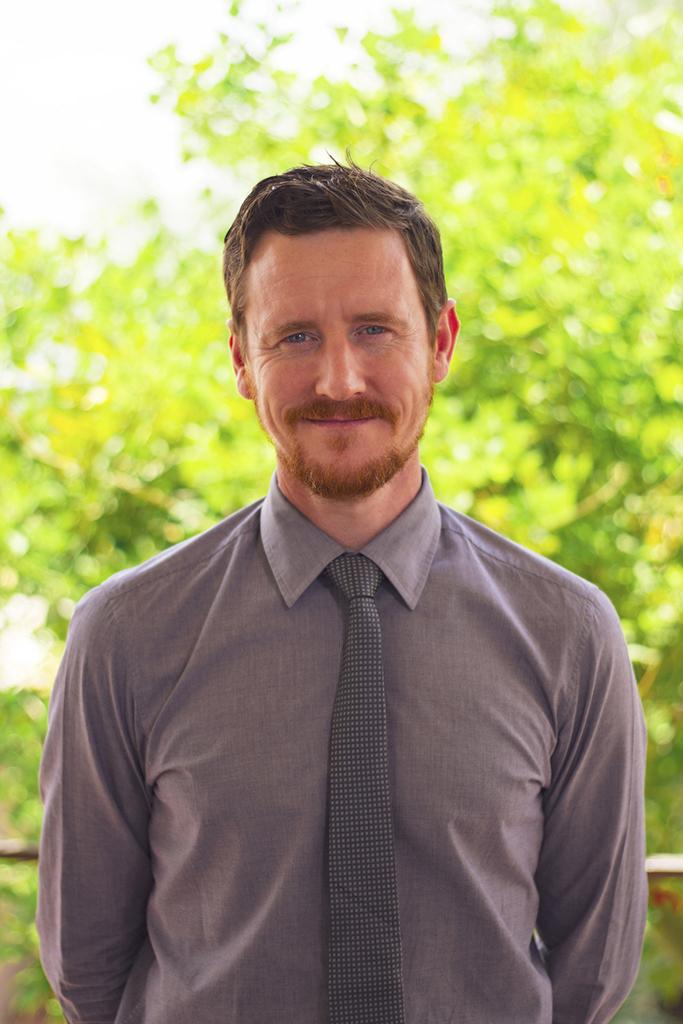 Athletes are often required to be vaccinated for COVID-19 prior to participating in major competitions, but some are reluctant due to fears that vaccine reactions will impair their athletic performance.

In a new study published in the Journal of Applied Physiology, University of Arizona researchers find COVID-19 vaccination has no significant impact on a healthy, physically active person's capacity to perform moderate to vigorous exercise. However, the researchers did observe increases in heart rate and stress hormones in response to vigorous exercise three weeks following vaccination, particularly in those who received the two-shot Pfizer mRNA vaccine regimen.

Cardiorespiratory exercise such as running, cycling, rowing or swimming is categorized into three levels of intensity as defined by a person's VO2 max, which refers to the maximum amount of oxygen a person can use during intense exercise. It is a standard measurement medical professionals use to establish a person's aerobic endurance and fitness before prescribing exercise at light, moderate or vigorous intensity.

"We did see elevated heart rates during vigorous exercise in the order of about five beats per minute. Heart rate elevation only happened during vigorous exercise; we're talking 70-80% of an individual's VO2 max," said Richard Simpson, a professor in the School of Nutritional Sciences and Wellness in the College of Agriculture and Life Sciences.

"For the vast majority of people, this doesn't make any difference. But for elite athletes, having your heart rate elevated five beats per minute for a given absolute workload could have significant performance implications," Simpson said. “Which suggests that perhaps more consideration should be given when it comes to administering vaccines in close proximity to major sporting events."

Simpson's lab studies the effects of stress and exercise on the immune system, particularly how exercise can be used to negate the onset of age-related immune dysfunction and support recovery and expansion of specific immune cells that can be used to treat cancer patients. Simpson is also doing work funded by NASA to identify how exercise may effect astronaut immune function in long-duration spaceflights and extreme isolation.

When the pandemic hit, his lab began studying immune responses to SARS-CoV-2, applying the team's expertise in exercise and antiviral immunity.

"We wanted to know how the immune system responds to SARS-CoV-2 in individuals who are exercising, and we really wanted to compare individuals who were naturally infected and had natural immunity with those who received the vaccine but were not infected," Simpson said. "The work is still ongoing, but because we were testing people before and after vaccination, we could also address a big question a lot of people have, especially competitive and elite athletes, and that is: What impact does vaccination have on the body's response to exercise?"

"We looked at a lot of standard physiology outputs, responses we can detect via respiratory gas exchange, such as oxygen uptake, carbon dioxide and ventilation, as well as some blood markers like lactic acid and stress hormones," Simpson said. "We weren't looking specifically at athleticism or performance. We simply had individuals do the same type of exercise at the exact same intensities, prior to and following vaccination, and then we looked to see if the physiology was different in response to that."

Eighteen healthy, physically active people – nine women and nine men between the ages of 24 and 43 –  participated in the study. Twelve participants were vaccinated against COVID-19 during the study period; of those, nine received the Pfizer vaccine regime and three received the single-dose Johnson & Johnson viral vector-based vaccine. Six participants, who were involved in a parallel non-vaccine related research study, were not vaccinated and served as controls.

"The sample size of this study is small. In an ideal situation, we would have loved to have tested several hundred people, looking at what impact it has on people of different ages and fitness levels, men versus women, differences between available vaccines, as well as what vaccination does after natural infection," Simpson said. "We could have broken this down into so many variables and so many groups, but it was difficult to do that given the circumstances of the pandemic and vaccine rollout, and as athletes head back into competition, we felt some information is better than nothing."

According to the study, recent COVID-19 vaccination has minimal effects on the physiological responses to graded exercise in physically active, healthy people. However, small elevations in the cardiovascular and neuroendocrine responses after the Pfizer mRNA vaccine could have implications for athletes.

Simpson stressed the need for future study, particularly as booster shots and new vaccines may be required for continued protection against SARS-CoV-2 and its evolving variants.

"We only followed up with study participants one time, three weeks or so after the second dose of the vaccine. We focused on that immediate three-week window because that's when we see a robust immune response and that's also a typical time between vaccination and competition in elite athletes," Simpson said. "Had we followed them up six weeks or two months even, everything might be back to normal. We just don't know that yet."